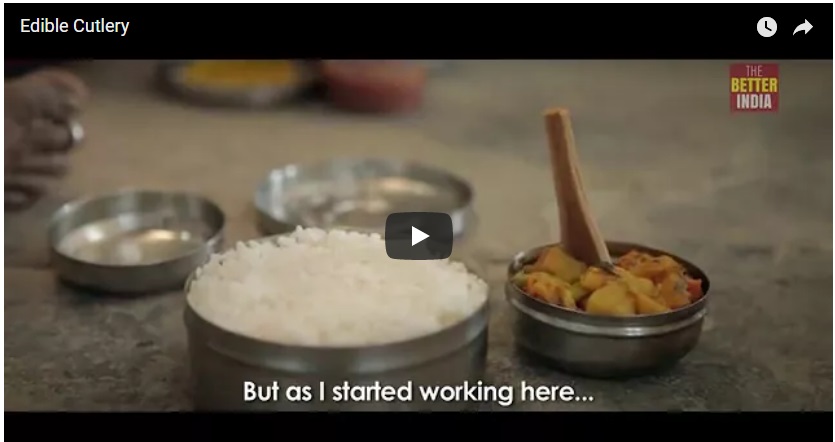 Did you know?
Every year, almost 120 billion pieces of disposable plastic cutlery is discarded in India.

More than 100 million pieces of plastic utensils are used by Americans every day.

Plastic litter from takeout orders — including cups, plates, cutlery, and straws — is a prime source of the estimated 269,000 tons of plastic pollution swept into waterways and oceans, where they partially degrade, harming marine life and affecting human health.

The world is a victim of  use and throw cheap plastic cutlery when it comes to occasions like birthdays, anniversary parties, and so on. 33 percent of discarded plastic, such as cutlery, bags, cups, bottles, and straws, are used just once and thrown away. Replacing plastic cutlery with paper has its own set of environmental issues like cutting down of trees. Instead go the traditional way and use banana leaves to serve food or use environmentally conscious-  Bamboo Cutlery or Eco friendly cutlery.